Cycling in Rome can be quite stressy so why not opt for a relaxing ride outside the city wall in the countrysde of ROme!

A stones throw from the aurelian walls surrounding the original roman city lies the Appia Antica Regional Park. Its been protected from speculating surveyors and construction companies since the introduction of the Parks Department Law forbidding any construction on the 3500 acres of land that flank the old roman road “Appia Antica”.

Follow this path running through the roman countryside from the Gate of St. Sebastian as far as the foothills of the Colli Albani, an extinct volcano south east of Rome. For the most part the route is uninterrupted and you can cycle continuously for 17 miles following the path of the ancient romans as they marched to Bari 600kms away, the final destination of The Appian Way.

There are many catacombs along the Appian Way but perhaps the most well preserved are those of the church, having being loving restored and carefully guarded against exploit.

This public park is easily accessible by bike and allows you the freedom to cycle alongside the roman aqueducts of many different era’s. Including the Aqua Claudius and Aqua Nova, Aqua Marcia and Aqua Felice (renaissance aqueduct)

Another public park which was part of a larger estate belonging to the Torloni family is still today used by shepherds to feed their flocks.

In the woods of the Cafarella Valley lies the remains of a temple dedicated to the deity Egeria, the Ninfeo di Egeria.

Cycle along the existing remains of the original roman road called the Via Appia, today known as the Appia Antica. The old stone blocks make for quite an authentic experience. 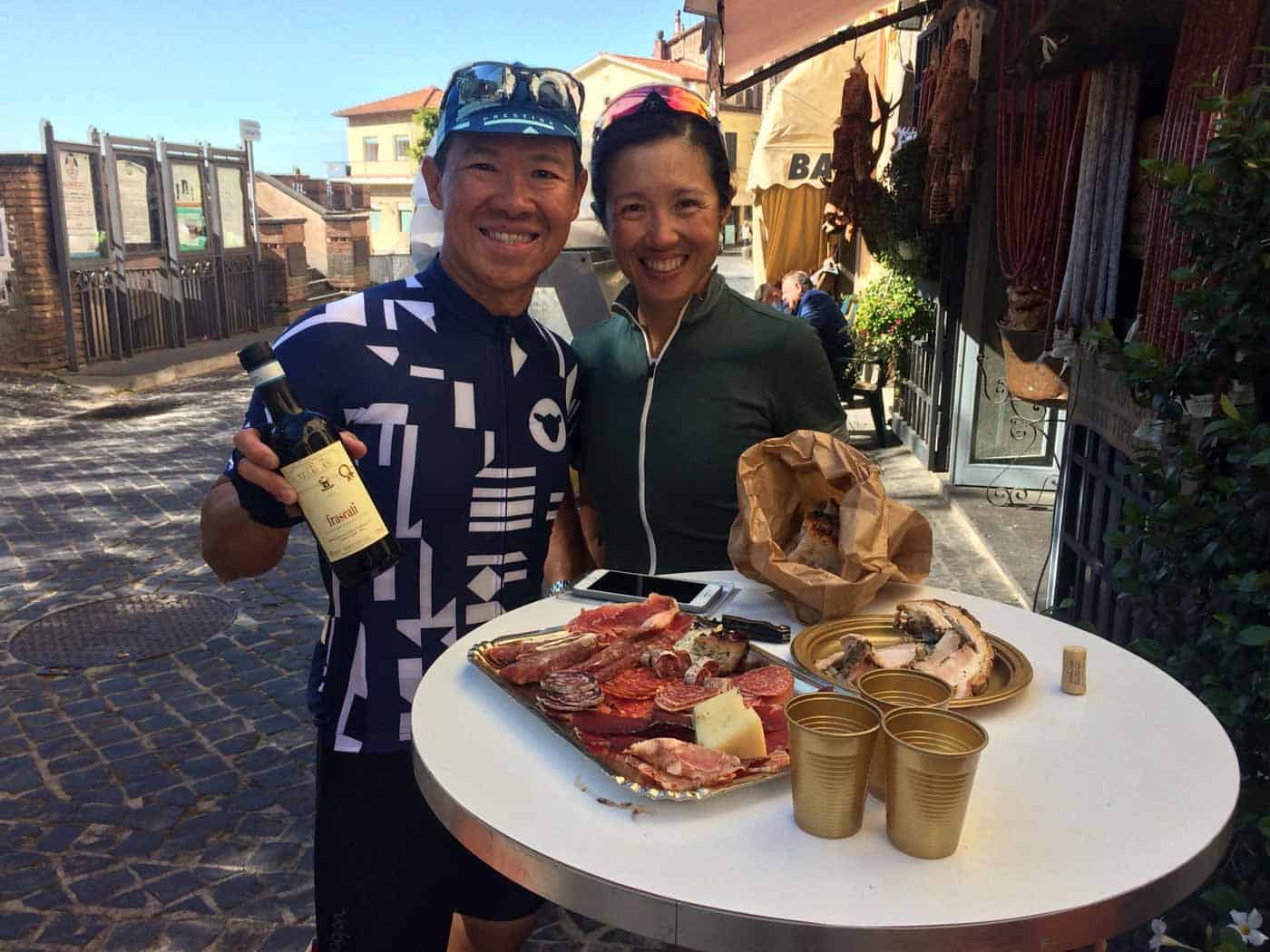 From€120
Cycle all the way to an extinct volcano from Rome. Starting from outside the Circo Massimo near the center of Rome, we pass through the roman walls and gate of St. Sebastian to reach the Appian Way. Following this old roman road known locally as the “Appia Antica” we continue cycling for approximately 17 miles […]
0
15% Discount for Group of 6+ 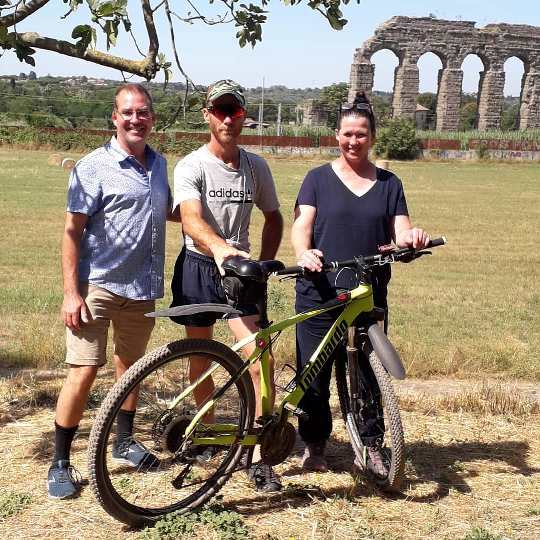 From€60
Get out of Rome by cycling the Appian Way. Cycle through the Roman Countryside on a half day tour along an ancient road called the Appia Antica.
(1 Review)